Nexion and Industry News and Insights 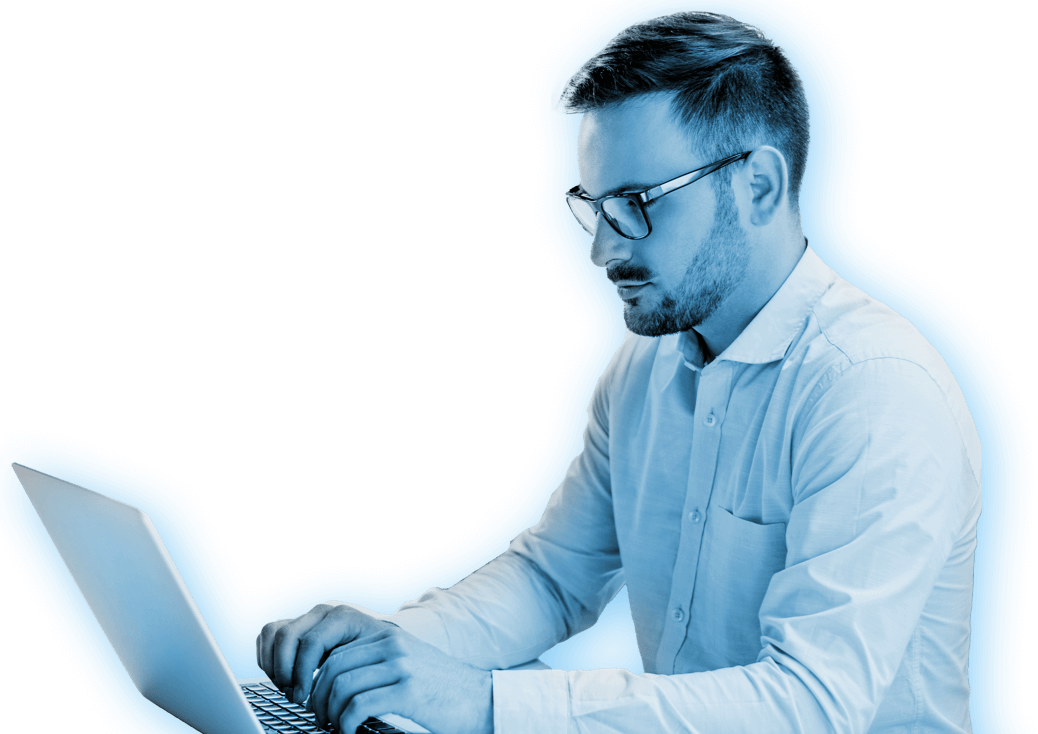 Nexion is fast-becoming a serious contender in global managed services 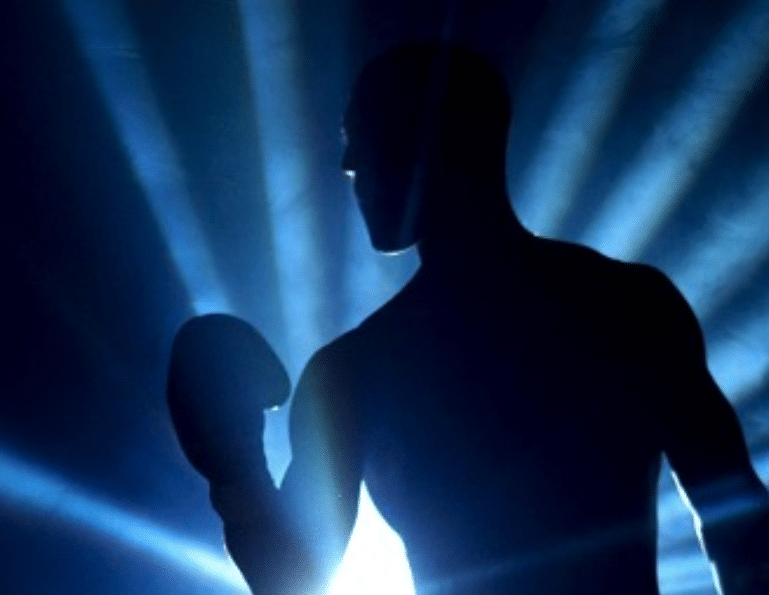 Nexion’s solid Q2 sales follow a strong Q1, as the company continues to hit target metrics since its highly successful IPO in February.

Hybrid cloud provider Nexion Group (ASX:NNG) is fast cementing its place in the competitive global market for cloud services, increasing its total contract revenue (TCV) by 68% from the prior year’s quarter.

As a result, Nexion’s second half revenue has jumped by 71% compared to the first half.

Today’s results follow a strong first quarter, in which it hit key milestones and delivered a 38% increase in revenues after a highly successful IPO in February.

The company has progressed rapidly since the IPO, delivering on all of its core objectives including building a global Hybrid Cloud platform interconnected by a single cohesive SD-WAN network.

This has enabled Nexion to successfully build up its core recurring revenue base, through a combination of organic growth and acquisitions.

Highlights for the quarter

Along with the significant increase in TCV, Nexion also increased its annualised recurring revenue (ARR) by 7% to $2.4m in Q2.

A number of significant new five-year contracts were signed, which contributed $5.2m to the TCV reported for the quarter.

Nexion also acquired Blue-Sky Telecom (subject to standard ASX and shareholder approval), which is set to add around $5.5m in revenue to the group in FY22.

Blue Sky’s services such as its hosted voice platform, MPLS network, and cyber security services will be combined with Nexion’s offerings to accelerate growth further.

Nexion was awarded with  the prestigious Tier 1 Global Partner status by IBM Global Technology Services (IBM GTS), which means that IBM can purchase from Nexion anywhere in the world.

In June, the company launched  its hybrid cloud solutions with IBM GTS in New Zealand, which will underpin its plans to develop a globally connected hybrid cloud and SD-WAN solutions.

The progress made since listing has clearly shown to investors that the company is on track to meet or exceed its FY22 objectives on all fronts – including recurring revenue growth, network expansion, acquisitions, and entering new global regions.

Nexion is fast becoming a contender in the enterprise IT Managed Services market.

Its partnership with IBM has helped the company to establish a strong foothold with enterprise customers who have selected Nexion to provide fully-managed tech services including networks, help-desk, storage, cloud, security, and wireless communications.

This foothold has allowed the company to leverage the services it provides to other core industry verticals including Utilities, Oil & Gas and Resources.

In February for example,  a five-year extension contract was struck with IBM that saw the global IT giant deploy Nexion’s OneCloud services to an unnamed gas project in WA.

Nexion is enjoying an exceptional relationship with IBM, as well as key technology partner, Aryaka.

The Tier 1 Global Partner status awarded by IBM would make it possible for Nexion to deliver to customers in all the global locations where Nexion chooses to expand.

The deal with SD-WAN provider Aryaka in November 2020 has also allowed it to offer points of presence (PoP) and nodes in locations not only between Perth and Auckland, but potentially in new regions.

This is possible as the agreement with Aryaka was extended to include satellite nodes linked to the Perth and Sydney Aryaka PoPs.

The two companies have also commenced negotiations for Nexion to take the helm of Aryaka Australia and New Zealand, to represent and grow the Aryaka channel and enterprise business in the region.

This would be a global first agreement for Nexion, which will allow its customers to access not only global SD-WAN and OneCloud Hybrid Cloud, but additional routes to major global public cloud giants such as Google, AWS, Azure and Alibaba.

It is expected this agreement will be implemented by the end of this month.

Since the end of the quarter, the Nexion team has been focusing on closing out additional deals to accelerate organic growth of the existing business.

This includes completing the Blue-Sky acquisition, expanding east into New Zealand, and potentially extending the OneCloud network west into Africa.

The company has proven over the last five months that it has a disruptive mindset capable of challenging its clients’ expectations within the global technology landscape. 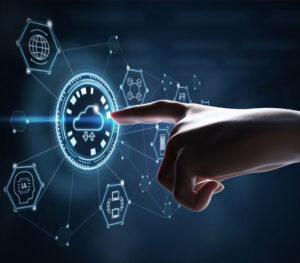 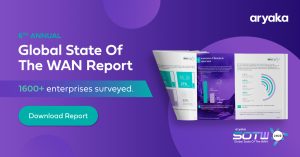